Today, Ian Cain, Quincy City Councilor representing Ward 3, announced he will run for re-election for the seat he has held since 2016.

“It has been my honor to represent my friends and neighbors in Ward 3, who have given me the distinct pleasure to convey their interests on the Quincy City Council. I hope that they will allow me the opportunity to serve them for two more years.”

Cain, a Quincy native, said that he is excited to continue his work on the City Council in protecting the financial interests of the city, in developing alternative financing methods for infrastructure funding, in advocating fiscal prioritization and responsibility, and in creating opportunities for civic and community engagement.

“I’m not done yet, and we’re still not where we need to be. I look forward to continuing to lead the charge for a stronger City Council. We have all of the tools we need, we just need a bit more fortitude and an agenda to maintain ourselves as an independent body.”

A co-founder of PorchFest Quincy, Cain sees more opportunities to bring people together.

“PorchFest Quincy has been a hit. We’ve been able to create a new tradition in the city that brings friends and neighbors together around music. I would love to see more programming that aligns younger and older folks alike.”

A product of the Quincy Public Schools, Cain attended Wollaston Elementary and Central Middle Schools before graduating from BC High School. He also graduated from Boston College and earned an MBA from Duke University.

Team Cain will be holding a re-election campaign kickoff on Thursday, February 28, at 6 p.m. at Furnace Brook Golf Course. Cain can be contacted by phone at (617) 657-4204 or by e-mail at cainforquincy@gmail.com. For more information, visit www.iancain.org. 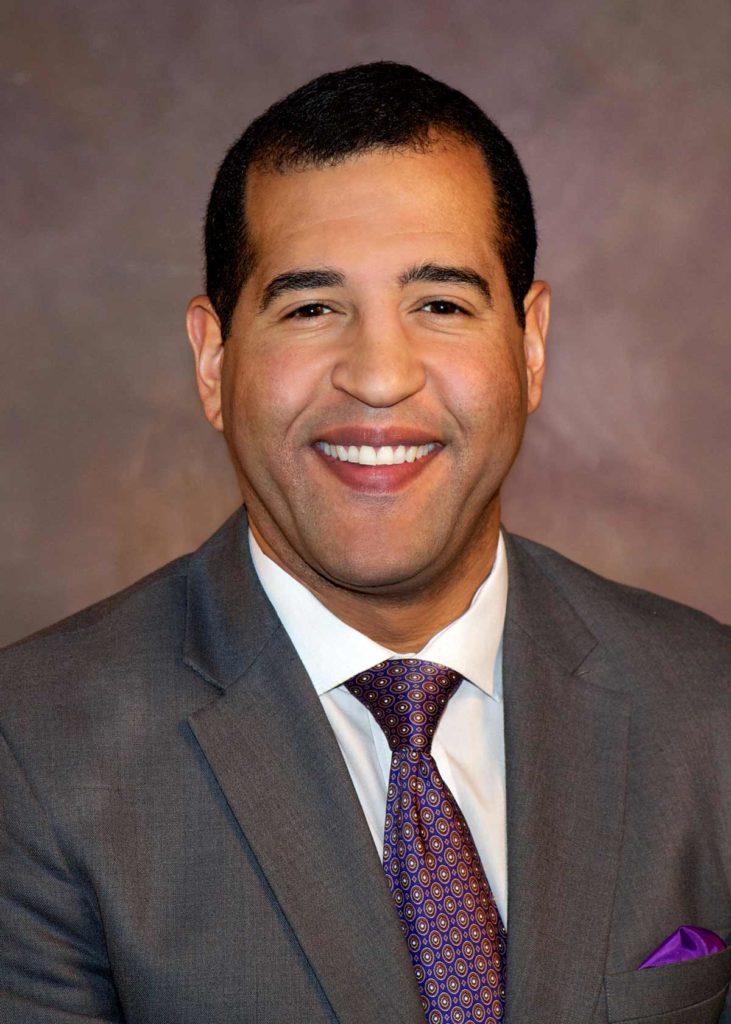